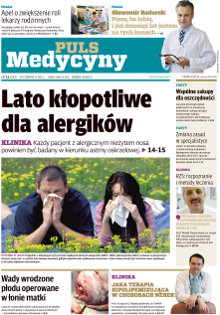 Małgorzata Konaszczuk has been appointed editor-in-chief of Polish medical bi-weekly magazine Puls Medycyny. The magazine is published by Bonnier Business Polska with 24,000 circulation.The editorial team can be reached at redakcja@pulsmedycyny.pl and Małgorzata Konaszczuk at
malgorzata.konaszczuk@pulsmedycyny.pl. Medicine Pulse covers latest trends, legal and marketing news in the management and development of public and private healthcare.

Czech publisher Ringier Axel Springer has appointed Radek Lain editor-in-chief of the daily newspaper Blesk. He starts at the title on May 1, 2013. Blesk is a national tabloid daily in the Czech Republic. The editorial team of the newspaper can be contacted on blesk@blesk.cz. 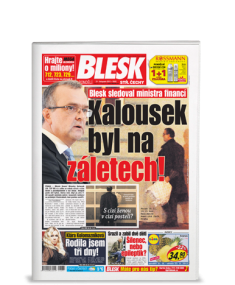 Pavel Šafr has become the editor-in-chief of Reflex magazine. Ivan Hamšík has left his position of editor of Reflex magazine to lead the department for the development of new projects of Ringier Axel Springer. Reflex is a weekly political and cultural magazine covering society and social issues with 56,000 circulation. The editorial team of Reflex can be reached at rxonline@reflex.cz. 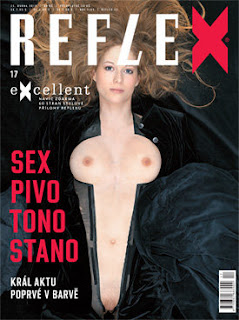 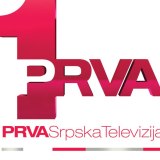 Dragan Nenadović has been appointed director of Serbian TV station Prva Srpska Televizija. The TV station was launched in 2010 and has around 20% of audience in Serbia tuning in. (https://www.facebook.com/PRVATV).

A new fashion publication in Kazakhstan Russian magazine Ya Pokupayu Shopping Guide has come to Kazakhstan with 25,000 circulation. The editorial team is lead by editorial director Olga Kotova. 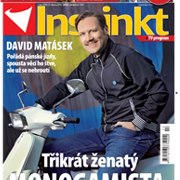 Jana Víšková has become the editor of Czech weekly magazine Instinkt. The magazine is published by Empresa Media, a.s. Facebook: https://www.facebook.com/instinktcz. The magazine's editorial team can be contacted on instinkt@instinkt-online.cz.