Russian publisher Hearst Shkulev Media has appointed Anna Klopova a publisher of Russian edition of Marie Claire. Prior to this she has been the publisher of the PSYCHOLOGIES magazine and will keep this position. She can be contacted by email on aklopova@hsmedia.ru. (https://www.facebook.com/anna.klopova)
Source: http://www.hearst-shkulev-media.ru/company/news/arhive/news2_669.html 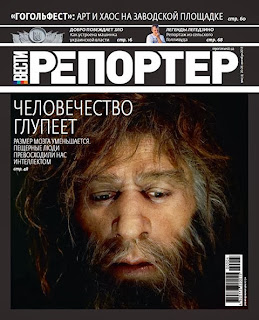 A new investigative weekly magazine Vesti.Reporter launched in Ukraine by Multimedia Invest Group with 50,000 circulation. It covers politics, culture and society, and can be found at http://reporter.vesti.ua.
The editor Iskander Hisamov and the editorial team can be reached at reporter@vesti.ua. They are on Facebook: https://www.facebook.com/VestiReporter and Twitter: https://twitter.com/VestiReporter. 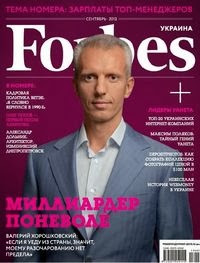 Mikhail Kotov has been appointed Editor-in-Chief of Forbes Ukraina and can be best contacted by email on m.kotov@forbes.umh.ua.
Prior to this he was the Editor-in-Chef of Russian online project Gazeta.Ru.
Source: http://umh.ua/ru/press-centre/news/news-item/glavnim-redaktorom-ukrainskogo-forbes-naznachen-mikhail-kotov

Check our online media directory East Europe Online for full editorial listing of business magazine Forbes Ukraina at http://www.easteuropeonline.com. You need to subscribe to our services.


Logistics and transportation media in Kazakhstan 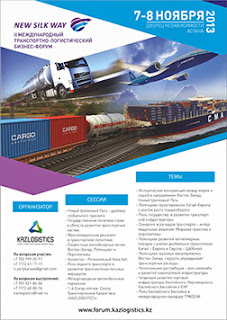 A quarterly transportation magazine Trans-Logistics Kazakhstan has appeared in Kazakhstan published with 1,500 circulation. The publication focuses on the latest trends in the logistics business, analysis of the development of the transport market.
It is produced by Trans-Express Kazakhstan and Kazlogistics Association. 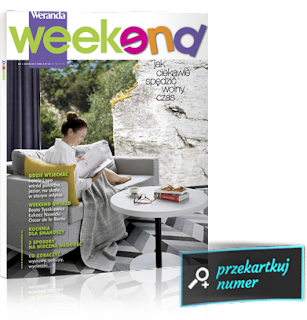 Polish publisher Te-Jot has launched a quarterly luxury and entertainment magazine Weranda Weekend. The magazine covers lifestyle, recreation, shopping, travel, recipes and celebrities. The editorial team is led by Teresa Jaskierny and can be contacted on weranda@werandaweekend.pl. 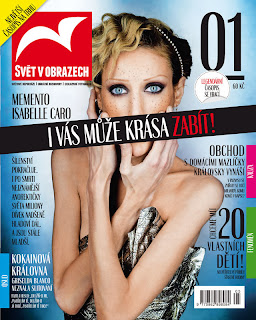 Czech publisher Sanoma Media Praha re-activates lifestyle magazine Svět v obrazech. The magazine started in 1945 and ceased in 1990s. It presents our life in photographs and can boast the size of 350x280mm.
The editor of the magazine Pavel Traub can be reached at traub@sanoma.cz.
Source: http://www.mediar.cz/sanoma-vraci-na-trh-velkoformatovy-casopis-svet-v-obrazech/

Posted by mediarussia at 14:58 No comments: