Andrey Tsyper has been appointed Online Projects Director at Rg.ru

Andrey and his Online team can be reached at web@rg.ru.
Rg.ru is online political resource with 2,000,000 unique visitors per month. 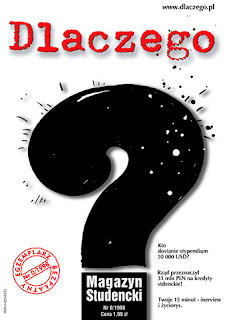 ?dlaczego has been published since 1998 and used to be a free student magazine with 100,000 copies' circulation.

It is a weekly newspaper covering political news, society and culture, and is led by its Editor-in-Chief Alexey Titkov.

Alexey Titkov and the editorial team can be reached at rosvesty@yandex.ru 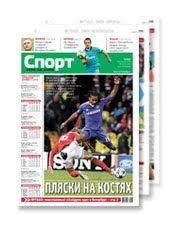 It is a daily newspaper with 16,000 copies' circulation.

Its editorial team can be contacted on info@sportsdaily.ru.

Al Jazeera TV to appear in Bosnia and Herzegovina

Al Jazeera Balkans Channel will appear in Sarajevo at the end of the year.

Goran Milic is the director of Al Jazeera Balkans and can be contacted on AJB-info@aljazeera.net.
Posted by mediarussia at 10:49