All media changes are reflected in our media directory SlavicMediaOnline.com.
Please contact us to subscribe to our services or inform us on your new media stories on galina@russianmediaonline.com or contact our publisher David Reade on david@netmedia.bz.
On your wish, we can pull out any full contacts’ distribution lists on your requested topics. 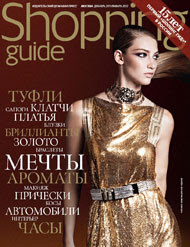 Ekaterina Odintsova, the editor of Russian Shopping Guide, left her position as of January 10. (http://www.apress.ru/shoppingguide/news/2012/1/1507).

The reason for her stepping down is to join the editorial team at one of the Russian TV fashion channels. Her replacement is to be announced due.

Shopping Guide covers trends in the world of fashion, beauty and other aspects of lifestyle, with the main focus on shopping and consumer affairs.


Its circulation in Moscow only is around 55,000 copies' monthly. 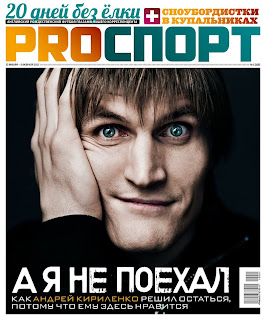 Evgeniy Zuenko has stepped up as the Editor-in-Chief of Russian sports magazine PROsport from his Deputy Editor's position. Stanislav Gridasov, its former Editor, has moved on to become the publishing director at Independent Sport publishing house. (http://www.prosports.ru, Facebook: http://www.facebook.com/prosportmagazine)

PROsport is a fortnightly magazine with 100,000 circulation and covers main events in the sports world. Its editorial team can be reached at prosports@prosports.ru.

The changes at one of the Polish daily Rzeczpospolita's supplements: http://www.zw.com.pl 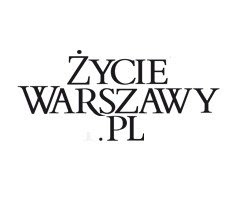 Zycie Warszawy (Warsaw Life) comes out six times a week in the capital of Poland and the whole of Mazovia region as a supplement to the daily newspaper Rzeczpospolita. It provides current information about Warsaw and the commentaries on major events taking place in the capital city. Facebook: http://www.facebook.com/ZycieWarszawy 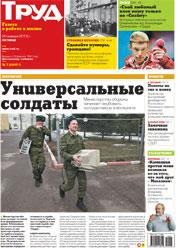 Valery Simonov has returned to Russian national newspaper Trud as its Editor-in-Chief. He was previously the editor at Komsomolskaya Pravda, Tribune and Economic security.

We wrote in October 2011 that their new publisher is supposed to be Rossneft, which turned out to be not true, however, they don't reveal the name of their publisher yet. They will try to 'turn their editorial focus from culture and sports to consumer affairs and current news.' (http://marker.ru/news/512552)

Trud comes out three times a week with over 200,000 copies' circulation. Please refer to our media directory for further information and editorial contacts. 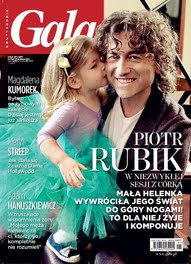 
The fortnightly magazine covers lifestyle, celebrities and entertainment and its editorial team can be contacted on gala@gala.pl.
Posted by mediarussia at 07:35 No comments: Links to this post

A new online resource Mobinfo.cz has started in Czech Republic

Mobinfo.cz is based in Brno and covers mobile phones, mobile applications, and mobile telephony operators.
Tomas Dosedel leads the editorial team of Mobinfo.cz and prior to this Tomas worked as editor of Mobility magazine. He specializes in mobile technology and mobile service providers.

The other members of editorial team are Ivo Kocera and Pavel Tomek, who have also written for Mobility.

They can be contacted on info@mobinfo.cz and can be followed on Twitter: @mobinfocz or on Facebook: http://www.facebook.com/mobinfo.cz.

Konstanty Mlynarczyk has succeeded Michal Adamczyk on Editor-in-Chief's position of Polish IT technology magazine CHIP. He and his editorial team can be reached at redakcja@chip.pl.


The magazine comes out monthly with 60,000 copies' circulation and is published by Burda Communications Sp. z o.o. 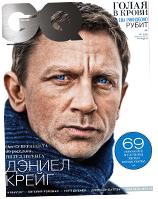 Nikolay Uskov(@NikolayUskov), its Editor-in-Chief, is leaving the title to join the media group JV! and the project Snob (http://www.snob.ru/selected/entry/45034).

Michael Idov, a contributing editor at New York Magazine, will become a new Editor-in-Chief of Russian GQ as of February 1. In English language Idov can be followed on his Twitter: @michaelidov and in Russian on @moscowidov.

According to Condenast Russia the GQ magazine boasts readership of 246,900.


Ukraine with a a new regional weekly newspaper 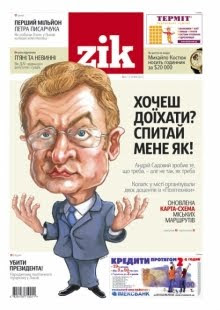 A new regional weekly newspaper ZIK was launched on January 12 in Lviv in Western Ukraine. It will be published in Ukrainian language on 24 pages, and will appear with 10,000 copies' circulation.

Their editor Oleg Onysko and the editorial team can be contacted on gazeta@zik.lviv.ua. 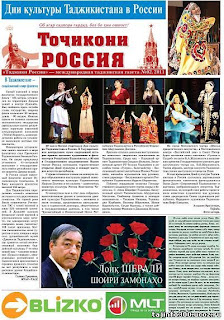 Media Holding Tajinfo has started publishing a monthly newspaper Tochikoni Rossiya in Tajikistan. The newspaper has been published in Russia since 2000 and covers politics and business cooperation between Russia and Tajikistan, the life and work of Tajik diaspora in Russian Federation.

The newspaper comes out with 10,000 copies' circulation and the editorial team can be reached at tajinfo@mail.ru.

The Publishing Director Muhammad Egamzod (tajinfo@mail.ru) is planning to increase its frequency to weekly.
Posted by mediarussia at 15:24 No comments: Links to this post