All media changes are reflected in our media directory RussianMediaOnline.com.
Please contact us to subscribe at info@mediarussia.co.uk or the publisher David Reade on david@netmedia.bz. 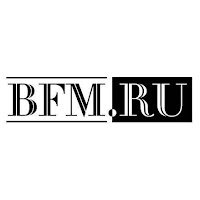 BFM.ru Chief Editor Anton Nossik left his editorial position on March 15 at one of the major business websites in Russia. He informed about it on his blog yesterday: 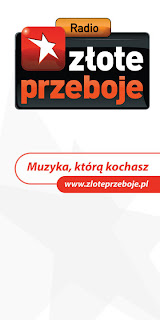 Program host presenters Monica Richardson and Jarek Budnik offer a mix of music and news, traffic news and weather for a good start of a day, daily from 6.00 to 9.00 a.m.
Both of the presenters have had their own programs on TV and radio previously. Jarek Budnik can be reached at jarek@zloteprzeboje.pl

They can be contacted with news and suggestions on rano@zloteprzeboje.pl.

Kazakhstan with a new construction magazine in its 2 cities

Russian publisher Pronto-Moskva has launched a new building magazine Vsya stroyka i remont in Karaganda and Astana cities in Kazakhstan.

It is a specialized advertising guide for goods and services in construction and renovation sectors. It provides information on building, renovation and home improvement.

The magazine is published fortnightly with 10,000 copies' circulation in Karaganda and 12,000 copies in Astana.

The editorial team can be reached at pronto_krg@hands.kz.

Chief Editor of Technology Media Filip Hanker can be contacted on fhanker@cpmedia.sk and Executive Editor Jan Trangel on jtrangel@cpmedia.sk.


Czech and Slovak Fashion TV with a new TV program 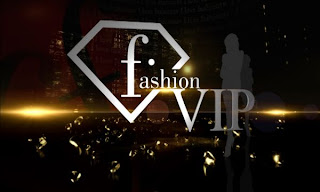 Fashion TV Czech&Slovak has moved to the satellite Astra 3B and has launched a new program called Fashion VIP.
It is a lifestyle TV magazine hosted by TV presenters Denisa Mendrejova and Nikol Moravcova. 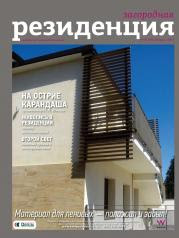 Filipp Urban has been appointed for the position of Editor-in-Chief of the Russian magazine Zagorodnaya Rezidentsiya.

Filipp Urban has got reach experience working at property magazines: Property Bulletin, Real Estate of Moscow and Moscow region and Country Review. In 2004 Urban won the National Prize of the Russian Guild of Realtors in the nomination - Best journalist covering the real estate market.

The magazine provides information for buyers and owners of country homes.
Each issue covers home projects, a comparative analysis of real estate services, expert opinions, market news. it has been published bi-monthly with 25,000 copies' circulation since April 2010.


First issue of Forbes Ukraine on market on March 11 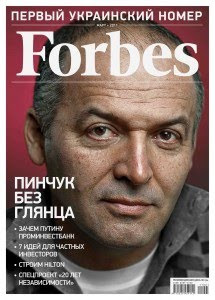 The first issue of Ukrainian Forbes went on sale on March 11 with 30,000 copies' circulation.


Main article of the first issue is about Ukrainian businessman Victor Pinchuk, written by Lesya Voytitskaya and Vladimir Fedorin, based on their interview with him. The issue also includes ideas for private investors, the history of DragonCapital company, photo story about construction of Hilton hotel in Kiev.

Check out RussianMediaOnline for full contact information on Forbes Ukraine.
Posted by mediarussia at 14:39