A new magazine about franchising in Czech Republic 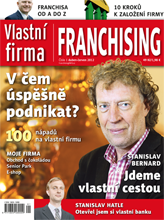 Czech publisher PROFIT system has launched a new quarterly magazine Vlastni firma Franchising dedicated to franchising and small business. Barbora Stanglova is the Chief Editor and can be contacted on bstanglova@profitsystem.cz. 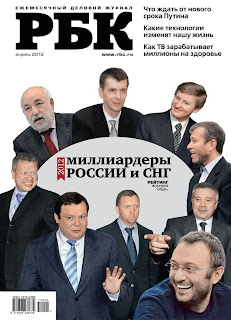 Anton Popov, the acting editor at the title, has been appointed editor-in-chief of Russian business magazine RBC.

Popov and the editorial team can be reached at magazine@rbc.ru. Please check out media directory for the full listing of their editorial personnel.

Monthly business magazine RBC targets top managers and companies owners and is distributed with 145,000 copies' circulation. It covers business and economics, investments and business developments, but also technology and cultural events.
It is available online at http://magazine.rbc.ru and is present on on Facebook: http://www.facebook.com/MagazineRBC. 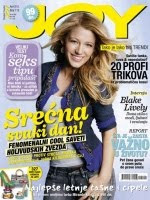 Serbian magazine Joy has got a new website joy.rs focused on fashion and beauty, celebrities and lifestyle.
Online editor Milana Kondic can be contacted on milana.kondic@color.rs


Georgian Forbes without the editor 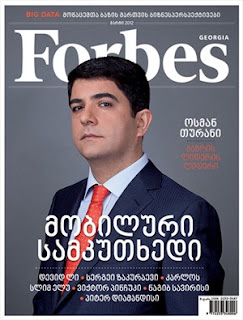 Revaz Sakevarishvili, the Editor-in-Chief of the Georgian Forbes magazine, has resigned from his position.
http://www.media.ge/en/stories/revaz_sakevarishvili_to_
The first issue of Forbes Georgia appeared in December 2011 and is published by JSC Media Partners with 3,000 copies circulation.
Posted by mediarussia at 05:54 No comments: Links to this post