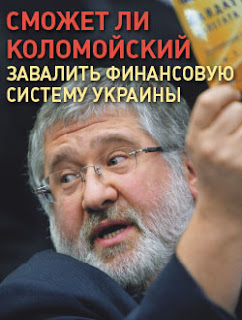 Tatiana Mokrotovarova has been appointed editor-in-chief of Ukrainian weekly newspaper Kommentarii. She has taken over as the editor, after its former editor Vadim Denisenko left the newspaper.
The weekly Kommentarii has been published by Evolution Media since 2005 in Russian and Ukrainian languages with the circulation of 60,000 copies and covers political and business life in Ukraine. 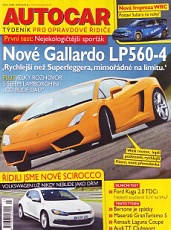 Czech publisher Bauer Media Praha has stopped publishing its motoring magazine Autocar. It has been published since 2002, initially as a weekly and then as a monthly publication.

A new political magazine to appear in Poland 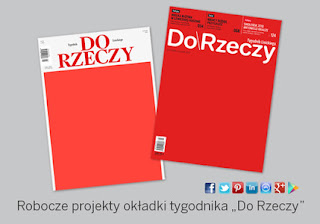 A new Polish political weekly magazine Do Rzeczy will start in February 2013. The editor-in-chief Paweł Lisicki will lead the editorial team and it has been announced that the first issue will be issued on 100 pages with 200,000 copies' circulation.
The magazine will be found on their website: http://www.dorzeczy.pl and Facebook: http://www.facebook.com/TygodnikDoRzeczy. 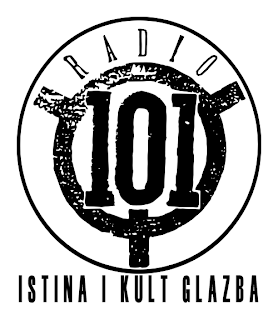 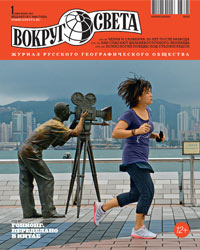 Alexander Monakhov has been appointed editor-in-chief of the Russian travel magazine Vokrug Sveta. He has moved from his editorial position at Russian TV guide Antenna-Telesem. Apart from Vogrug Sveta he will also edit its website and the magazine Nauka v fokuse. Alexander Monakhov and the editorial team can be contacted on vokrugsveta@vokrugsveta.ru.

Posted by mediarussia at 12:21 No comments: Links to this post