Alexander Potapov has succeeded Alexander Malyutin as the editor of Russian national daily Izvestia.
Potapov previously led business edition at Markers and can be contacted now at a.potapov@izvestia.ru.
Izvestia is a daily newspaper published with around 150,000 circulation in A2 format on 12-48 pages. 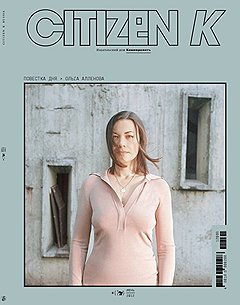 Russian publishing house Kommersant has shut down its monthly fashion magazine Сitizen K.  It used to be a Russian edition of a French magazine published monthly with 38,000 copies.
http://www.kommersant.ru/doc/1962090 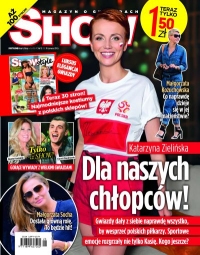 Polish fortnightly magazine Show covering lifestyle, celebrities and entertainment, has got a new editorial assistant Agnieszka Niedek. Prior to this she worked at similar positions at Existence magazine. She can be reached at agnieszka.niedek@bauer.pl.
Show magazine is published by Bauer publishing house with 500,000 circulation. 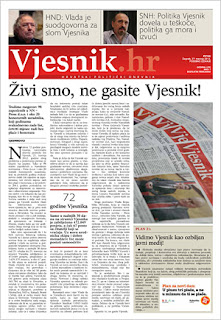 Croatian Vjestnik was launched in 1940 and was mostly recently published with around 10,000 copies, and stopped appearing in its print form this spring. Its website has not been updated since June 12 as well. 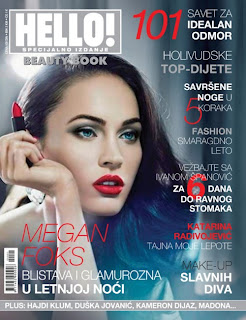 It covers beauty, cosmetics, celebrities, fashion, fitness and health. It has been produced by the editorial team of Hello! magazine led by its editor Saša Tošić (sasa.tosic@color.rs).


Posted by mediarussia at 14:04 No comments: Links to this post