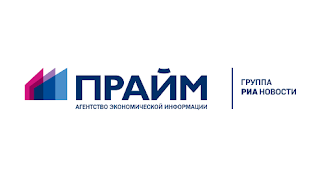 Gleb Bryanski has been appointed editor-in-chief of Russian economics news agency Prime. Prior to this he was a reporter at Thomson Reuters in Moscow. The news team of Prime agency can be reached at mail@1prime.ru. 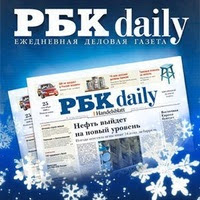 Russian regional edition RBK Daily v Sankt Peterburge has been shut down. It appeared daily with 10,000 copies' circulation. The online edition is still available at http://top.rbc.ru/spb_daily. 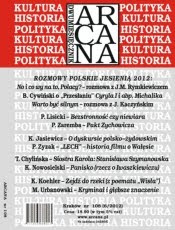 Prof. Krzysztof Szczerski joins Polish bi-monthly cultural magazine Arcana as its editor in January 2012. The former editors Andrzej Nowak and Maciej Urbanowski left in December. The new editor and editorial team can be contacted on arcana@poczta.internetdsl.pl. 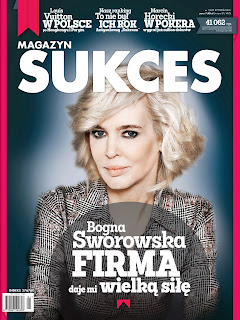 Radoslaw Krapiec has been appointed deputy editor of Polish lifestyle Sukces magazine published by Presspublica. The magazine covers lifestyle and successful people in business, and is published with 10,965 circulation. The editorial team can be reached at listy@sukcesmagazyn.pl.


Source: http://www.sdp.pl/taxonomy/term/7514
Posted by mediarussia at 09:52 No comments: Links to this post