Ekaterina Romanova has become a new director/editor-in-chief of Russian Finam FM radio station, after its founder and director Oleg Romanov left the station.


Finam FM started broadcasting in 2008 with business news and classic rock. Ekaterina Romanova and the editorial team can be contacted on press@finam.fm. 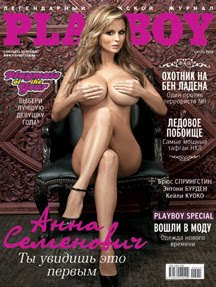 Russian Playboy comes out monthly since 2002. Korolev and the editorial team can be reached at playboy@burda.ru.

Martin Hekrdla has recently joined Czech magazine Tyden as its commentator, Josef Kolina is responsible now for the coverage of transport issues, and Jakub Kalensky covers home affairs, politics and current news. Prior to this Jakub Kalensky has worked at Lidove noviny, Hospodarske noviny and Czech TV.
Josef Kolina has also moved on from Lidove Noviny, where he has written about motoring and transport. Martin Hekrdla has written in the past for Listy, ZN Noviny and has been a poltical commentator at Pravo.

Please check out our Slavicmediaonline.com for full details on editorial contacts. 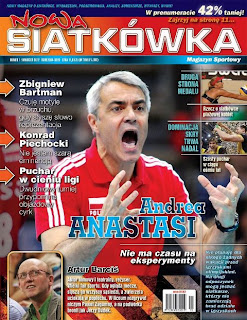 A new Polish monthly volleyball magazine called Nowa Siatkowka will be launched next week with 10,000 copies. At the moment they can be found on Facebook at http://www.facebook.com/NowaSiatkowka.

It will be published by the publishing house Sport and the editorial team will be led by Agnieszka Garbacik. 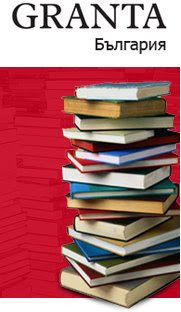 First issue of a literature magazine Granta Bulgaria will be published in Bulgaria in May 2012 and will be edited by Svetlozar Zhelev.
The magazine will also contain works of contemporary Bulgarian writers. The magazine can be currently found on Facebook on http://bg-bg.facebook.com/grantabg. The director and editor-in-chief Svetlozar Zhelev can be contacted on svetlyo@ciela.net. 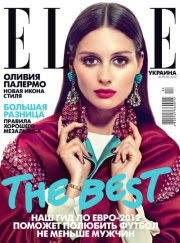 The Ukrainian website Elle.com.ua for the Elle magazine launched on March 1.

Anna Medvedeva, the director of the online project, can be reached at Amedvedeva@elle.com.ua.
Posted by mediarussia at 02:18