A new literary magazine in Poland 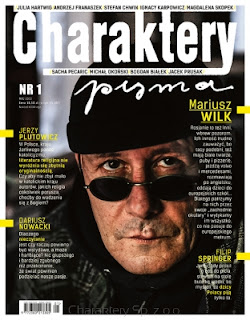 A new Polish literary magazine Charaktery Pisma launched on May 15 with 6,000 copies. The editorial director Piotr Brysacz and the editorial team can be contacted on redakcja@charaktery.com.pl. 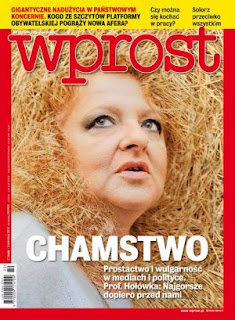 A new marketing magazine has appeared in Czech Republic

Czech publisher Empresa Media has launched a new weekly magazine MarketingSalesMedia.
Daniel Köppl leads the editorial team and can be reached at koppl@empresamedia.cz. Follow them on Facebook at https://www.facebook.com/MarketingSalesMedia. 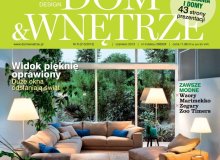 The Polish interior design magazine Dom & Wnętrze, after being acquired by a new publisher Agora SA, has got a new acting editor Iwona Kmita. You can find them on Facebook at https://www.facebook.com/DOMIWNETRZE. 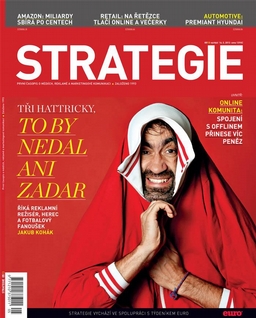 The editor Radek Polák can be contacted on polak@mf.cz. 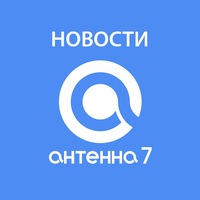 Alla Anodina has been appointed editor-in-chief of Russian regional TV station in Omsk city Antenna 7. Get in touch with their news team on novosti@antenna7.ru.
http://kvnews.ru/cast/25333/

A news daily newspaper has appeared in Ukraine 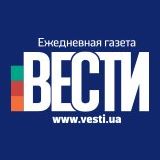 A daily newspaper Vesti has launched in Ukraine with 350,000 copies' circulation. They have got a huge social media presence, including Facebook: https://www.facebook.com/GazetaVesti and Twitter: https://twitter.com/vesti_ua.
The editorial team can be contacted on info@vesti.ua. 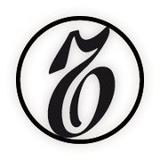 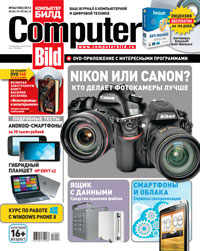 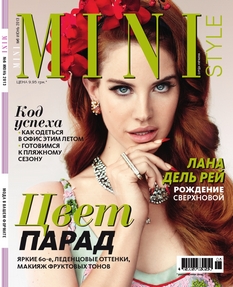 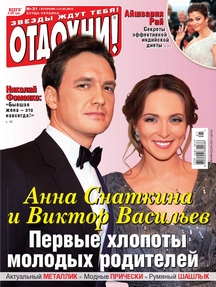 Ukrainian publisher Burda-Ukraina has appointed Olga Bezsonova editor-in-chief of a weekly entertainment and celebrities magazine Otdokhni!: http://www.burda.ua/InfoBlock.aspx?infoid=d04bbcea-a9af-4837-a059-f75f55fa6a1f
The new editor and editorial team can be reached at otdochni@burda.ua.
The same publisher has appointed Olga Tkachenko editor-in-chief of the magazine MINI: http://www.burda.ua/InfoBlock.aspx?infoid=2c6180bd-3829-449f-aa01-84011aea4e98

MINI is a monthly women's interest glossy magazine covering lifestyle and fashion and coming out with 75,000 copies' circulation. The new editor and the editorial team can be contacted on mini@burda.ua. You can find them on Facebook at https://www.facebook.com/MINI.Ukraine.


A new newspaper launched in Poland 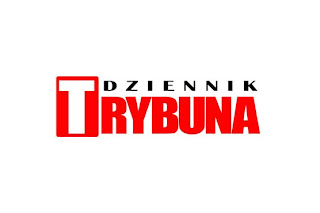 
Posted by mediarussia at 12:55 No comments: