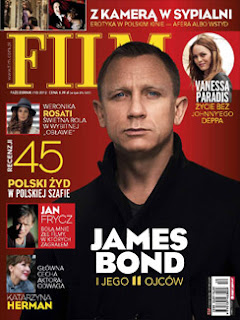 Tomasz Raczek has been appointed editor-in-chief of Polish magazine Film. It is a monthly magazine with 70,000 circulation and is published  by Media Point Group and appears since 1946. Tomasz Raczek can be reached at t.raczek@film.com.pl.

Russian health and medical magazine with a new editor

Alina Tulchnskaya leads the editorial team of Russian health magazine Zdorovie. She and her editorial team can be contacted on zdorovie@zdr.ru. The magazine has been published monthly since 1955 and currently has got circulation of 170,000 copies. It covers health, medicine, fitness, dieting ang healthy lifestyle. 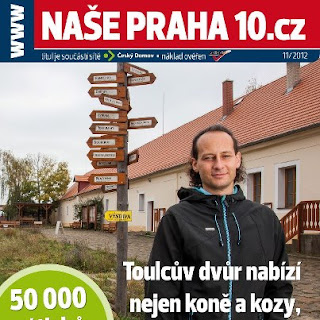 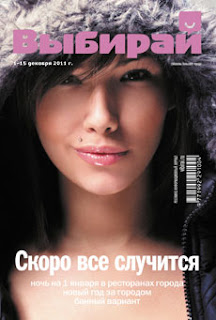 Russian publisher Paramon has launched the events and entertainment city guide Vybirai in Kurgan with 5,000 circulation. The director Vera Chernyaeva oversees the management of the editorial team and the magazine's distribution (vchernyaeva@arteast.ru). 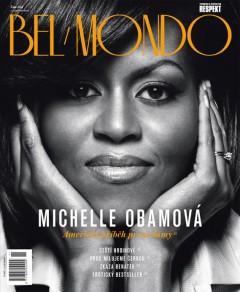 Czech monthly lifestyle magazine Bel Mondo has been launched with 45,000 circulation in Prague by Respekt Publishing a.s. The magazine covers fashion, food and eating out, new technologies, culture and architecture. Petr Třešňák leads the editorial team and can be contacted on redakce@belmondomag.cz. The magazine can be found at http://www.belmondomag.cz or Twitter: https://twitter.com/BelMondoMag. 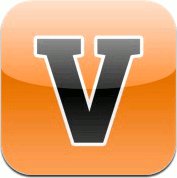 Katja Šeruga joins Slovenian newspaper VEČER (Maribor) as their editor-in-chief. She starts at the newspaper on November 10, moving on from POP TV (https://twitter.com/KatjaSeruga24ur).

Posted by mediarussia at 06:35 No comments: