L’Officiel Russia with a new editor-n-chief 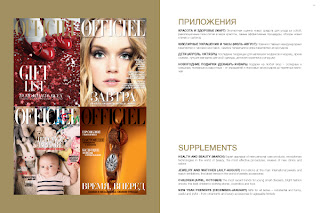 Ksenia Gorbacheva has been appointed editor-in-chief of L’Officiel Russia and the magazine will be published by Les Editions Jalou Russia. The new editorial team is to be announced shortly. 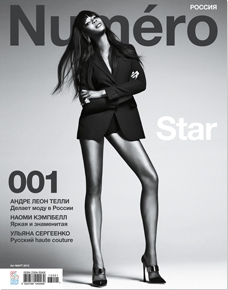 Aliona Isaeva has been appointed deputy editor at Russian fashion magazine Numero Russia. She and the editorial team can be reached at numero@artcommedia.ru. The magazine has been launched this month with 150,000 copies' circulation.
Source: https://www.facebook.com/artcommedia 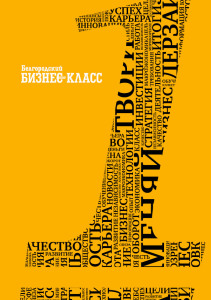 Regional monthly Business-Class magazine launched in Russian city Belgorod with 5,000 circulation. It is a business publication for managers and owners of companies, entrepreneurs and executives, government officials. It will come out monthly on 124 pages. The editorial director Natalya Chernyshova and the team can be contacted on b-class-redaktor@yandex.ru.


A new women's magazine in Moldova 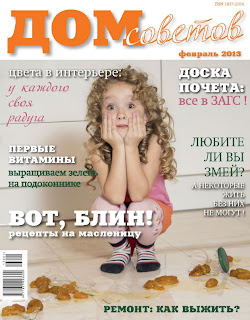 A new family and lifestyle magazine Dom Sovetov has appeared in Moldova in Russian language.
Th editorial team can be contacted on domsovetov.md@gmail.com. Facebook: https://en-gb.facebook.com/domsovetov.md. 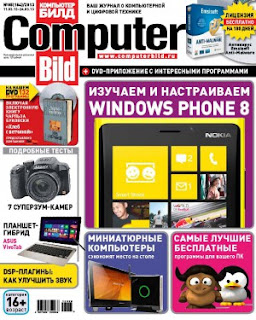 Russian magazine ComputerBild has moved from the publisher Axel Springer to Burda Russia.
The magazine's team can be reached at editorial@computerbild.ru.
Source:  http://burda.ru/News.aspx?id=ae2385d8-5795-4580-8f26-88f43e80e40a 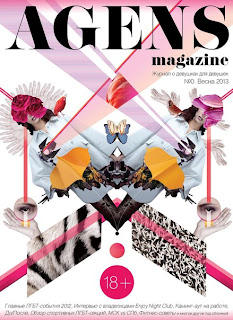 Lesbian magazine Agens launched with 999 copies' circulation on 120 pages in Moscow. The Editor-in-Chief Milena Chernyavskaya can be contacted on milena@agensmag.ru.